With an estimated 90% of adolescents and about 25% of adult women most likely to experience acne at some stage, it’s time to understand this and other dismaying skin conditions.

Acne is a skin condition that can begin when oil and dead skin cells clog up the pores. It manifests in many forms, primarily as blackheads, whiteheads, pimples, pustules and deeper, larger lumps and lesions which are painful, and it typically occurs on the face, neck, chest, back and shoulders.

Acne most often affects adolescents, starting in the pre- teens and lasting into the early 20s. About one-quarter of adult women will continue to have adult acne after adolescent acne subsides, and women who did not have it as teenagers can also develop it, particularly in the 30s and 40s when hormone levels begin to change.

There are primarily three causes, namely:

This is a chronic acne-like skin problem which usually begins in adulthood mostly between the ages of 30 and 60. People with fair skin tend to be more prone to it, and while it is more common among women, men tend to suffer more severe symptoms. It occurs when the small blood vessels in certain parts of the face – forehead, nose and chin – dilate and become visible through the skin. The result is skin which appears red, oily and bumpy, and in severe cases, the entire nose can appear noticeably red and bulbous.

Rosacea is thought to be due to abnormalities of blood vessels in the skin, as easy flushing and blushing can precede the acnelike stage of Rosacea by many years. The underlying cause, however, is unknown.

Factors that can aggravate the condition include smoking, food and drinks that cause flushing (consumption of spicy food, hot drinks and alcohol), and other triggers such as changes in temperature and temperature extremes.

An inflammation of the hair follicle, which is the tiny pocket that every hair on the body grows out of. It can occur on any part of the body that has hair, although it typically affects the legs, buttocks, back, scalp and beard area. Folliculitis resembles red pimples with a hair at the centre of each. They may itch and burn and contain pus.

Bacteria or fungus, although it can also be caused by damaged follicles, or from follicles which have been irritated by shaving or clothes that chafe. Follicles can also become blocked by sweat, makeup or oil.

Among them are the following:

The best approach to treatment is a holistic one, which seeks to diagnose and treat the underlying condition, prevent further outbreaks, and remove or reduce the appearance of scars and lesions remaining from earlier outbreaks. Your doctor will decide on the regimen, based on several factors, mainly the severity of the condition, your age and your state of health.

Among the doctor’s treatment tools are pharmaceutical skincare products, prescription creams, oral antibiotics, hormonal therapy, oral isotretinoin, and physical procedures such as chemical peels, comedone extraction, microdermabrasion, intense pulsed light or laser scar treatment. Having said this, however, there is no substitute for good personal skincare, a healthy lifestyle and good nutrition, which directly benefit the skin. 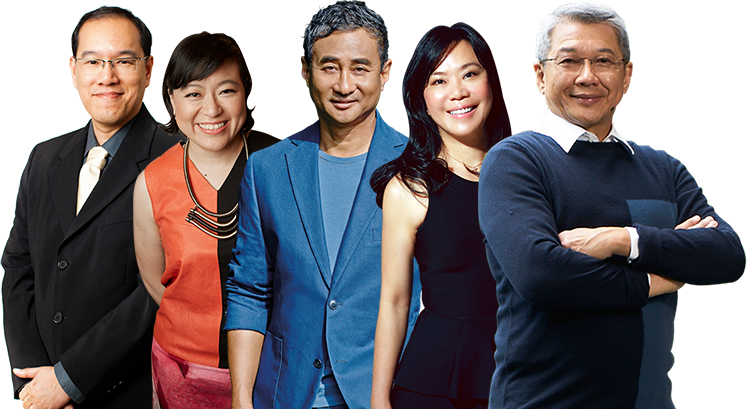